The Board of Directors of the Olympic Club, headed by Eng. Tarek Al Sayed, announced the pilot broadcast of the official website of the club after the completion of all the decorations and provide a number of distinguished services to members and lovers of the Olympic Club.

The site was successful yesterday in the broadcast of the game of the first team in front of the island in the first round of the second section of the site through the site and comment outstanding and received a large number of fans to meet through the official website of the Olympic Club. 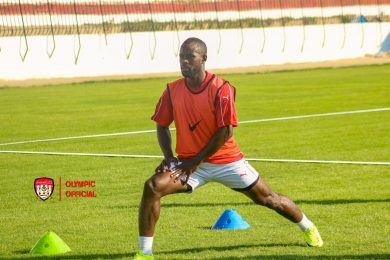 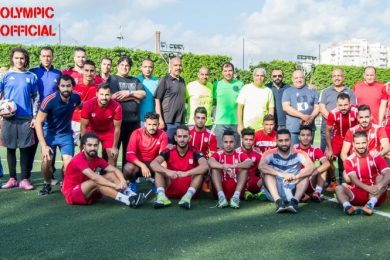 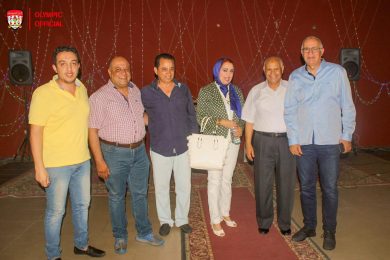 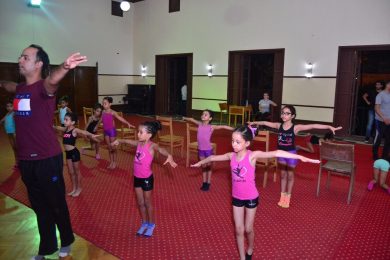